The Western Desert covers about 700,000 square kilometres and accounts for about two-thirds of Egypt's land area. It spans from the Mediterranean Sea south to the Sudanese border and from the Nile River Valley west to the Libyan border. There are seven important depressions within this area and all of these are considered oasis (Siwa, El Fayoum, Bahariya, Farafra, Dakhla, Kharga) except the largest, Qattara. There are also two large agricultural schemes in the south, Sharq Oweinat near the Sudanese border and Tushka near Lake Nasser.

The Western Desert is one of the driest areas of the Sahara. The last significant rain fell six years ago which caused natural vegetation to remain green for two years. Desert Locust hopper bands and adults swarms formed and were controlled three months after the rains in the spring of 1995. Since then, there has been an increase in the number of reports of grasshoppers and locusts from newly established agricultural schemes at Sharq Oweinat and Tushka.

The irrigated oases and agricultural schemes are good breeding areas for grasshoppers. They are less suitable for the Desert Locust which generally prefers natural vegetation in the desert. Nevertheless, they may play an important role in view of the scarcity of rainfall and the lack of natural vegetation by providing suitable shelter and favourable breeding conditions for any Desert Locust adults that arrive into the area. This is most likely to occur in the spring after exceptionally good breeding on the Red Sea coastal plains or in the autumn after heavy breeding in the summer breeding areas in the interior of Sudan. Migration into the Western Desert is likely to occur only when the prevailing northerly winds are interrupted for a day or two by easterly winds in the spring or by southerly or south-westerly winds in the autumn.

A week-long survey was undertaken by Keith Cressman (FAO Locust Forecasting Officer) and Locust Officers from the Egyptian Department for Locust and Agro-Aviation Affairs in early November 2000 to investigate the suitability of the area for Desert Locusts. 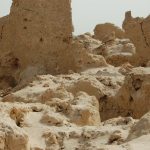 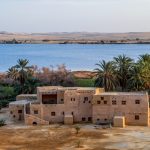 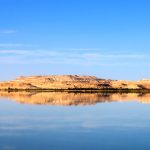 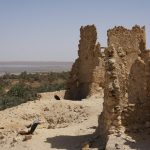 The Siwa Oasis is an urban oasis in Egypt, between the Qattara Depression and the Egyptian Sand Sea in the Western Desert, nearly 50 km (30 mi) east of the Libyan border, and 560 km (348 mi) from Cairo. About 80 km (50 mi) in length and 20 km (12 mi) wide, Siwa Oasis is one of Egypt's most isolated settlements. 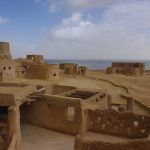 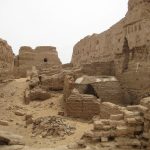 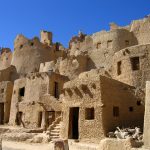 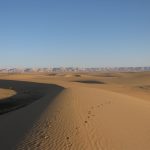 El Kharga is about 550 km far from Cairo, It is nearer to Luxor than any other Egyptian town , It is a unique natural depression in the western desert. It was called during the ancient Egyptian time the Oasis of Thebes. It contains several monumental sites, the most important one is the temple of Hibis. 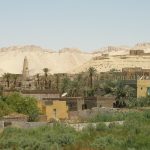 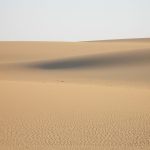 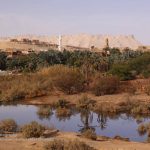 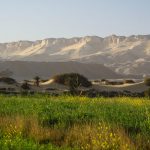 Dakhla Oasis translates to the inner oasis, is one of the seven oases of Egypt's Western Desert. Dakhla Oasis lies in the New Valley Governorate, 350 km (220 mi.) from the Nile and between the oases of Farafra and Kharga. It measures approximately 80 km (50 mi) from east to west and 25 km (16 mi) from north to south. 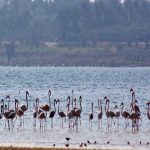 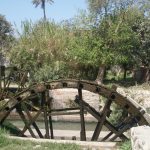 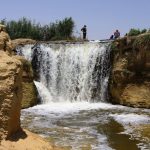 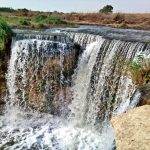 EL Fayoum is the largest oasis in Egypt and Fayoum consider one of the governorates of North Upper Egypt region.Fayoum is characterized by water wheels which make El Fayoum different from any other governorate. 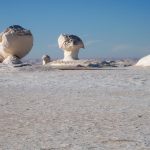 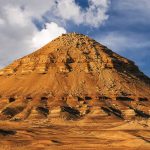 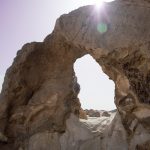 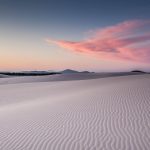 El-Wahat el-Bahariya or el-Bahariya is a depression and oasis in the Western Desert of Egypt. It is approximately 370 km away from Cairo. The roughly oval valley extends from north-east to south-west, has a length of 94 km, a maximum width of 42 km and covers an area of about 2000 km². 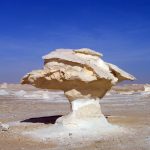 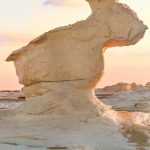 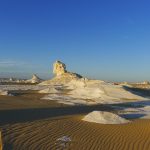 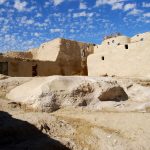 The Farafra depression is the second biggest depression by size in Western Egypt and the smallest by population, near latitude 27.06° north and longitude 27.97° east. It is in the large Western Desert of Egypt, approximately midway between Dakhla and Bahariya oases.